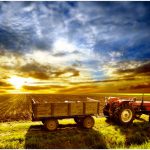 The UK’s approach to agriculture and trade is set to change after Brexit. The Agriculture Bill currently before parliament looks set to overhaul a number of aspects of policy. We look at some of the key policy and commercial issues. 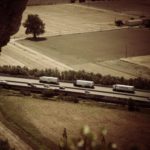 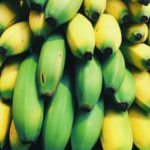 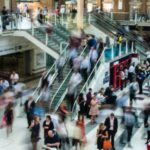 Tariff changes, devaluation of the pound, and adjustment periods are all likely to impact British and global wine markets following Brexit. Kym Anderson and Glyn Wittwer from UKTPO discuss. 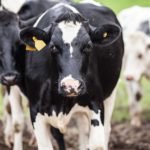 As the UK and EU27 prepare to define the terms of their future trade relationship, Alan Swinbank, associate of TKE partner ICTSD, raises some critical questions regarding post-Brexit agricultural trade.