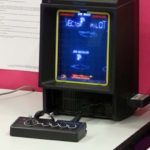 At the end of its informal meeting held in Salzburg, the president of the EU Council announced that he would like to call a special summit for the weekend of 17/18 November 2018. Its aim would be to allow the EU and the UK to reach an agreement on the terms of the latter’s departure […] 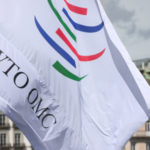 On 24 July 2018 the United Kingdom submitted to the World Trade Organisation (WTO) draft new national schedules of tariffs and equivalent charges on UK imports of goods, to come into effect when the UK leaves the European Union.  Their contents will become public in due course.  For now they are confidential to WTO member […] 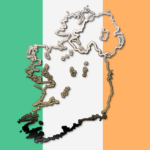 There are four months to go until the European Union’s October 2018 deadline for finalisation of a Brexit withdrawal agreement which can be put to the member states for ratification, and nine months until March 29 2019 when the UK, according to its withdrawal notification, will cease to be a member state.  Meanwhile the complexity […] 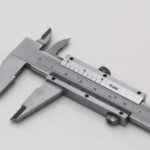 The emergence of global value chains (GVCs) and global public goods presents an opportunity for the World Trade Organization (WTO) to play a larger role in international regulatory cooperation. This paper identifies the circumstances and modalities where the WTO is most likely to be successful. First, it assesses the circumstances in which international regulatory cooperation is best […] 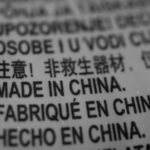 This briefing paper summarises two issues that a post-Brexit United Kingdom would face if it re-joined the European Economic Area (EEA). It introduces the concept of a ‘regulatory union’ and discusses Rules of Origin. 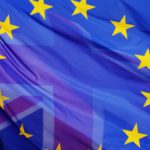 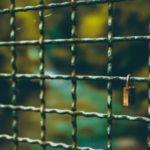 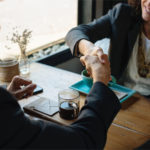 Michael Gasoirek and Peter Holmes from UKTPO discuss the complications around getting agreement on grandfathering with FTA partner countries, and the role of key issues such as Rules of Origin, Most Favoured Nation clauses, mutual recognition, and tariff-rate quotas.